Even before Friday’s appalling massacre in Aurora, Denver, one thing was already apparent: the United States had a very serious problem with guns. Although terrible, the shooting was only the worst such incident to occur since the slaughter at Virginia Tech College in 2007. The cinema shooting also occurred within seventeen miles away from the Columbine High School, scene of the 1999 mass shooting. In the US, such incidents have become depressingly commonplace.

Why then is nothing ever done about this? The notorious “right to bear arms” enshrined in the US Constitution was conceived during the War of Independence to ensure protection against the British enemy. It was never designed as a means to protect the rights of those attacking random civilians in the fashion which occurred on Friday.

The “guns don’t kill people, people do” mantra of the all powerful gun lobby is no less absurd. Clearly the problem is that guns are so readily available. All the guns owned by the chief suspect in the Aurora shooting, James Holmes, were bought legally. 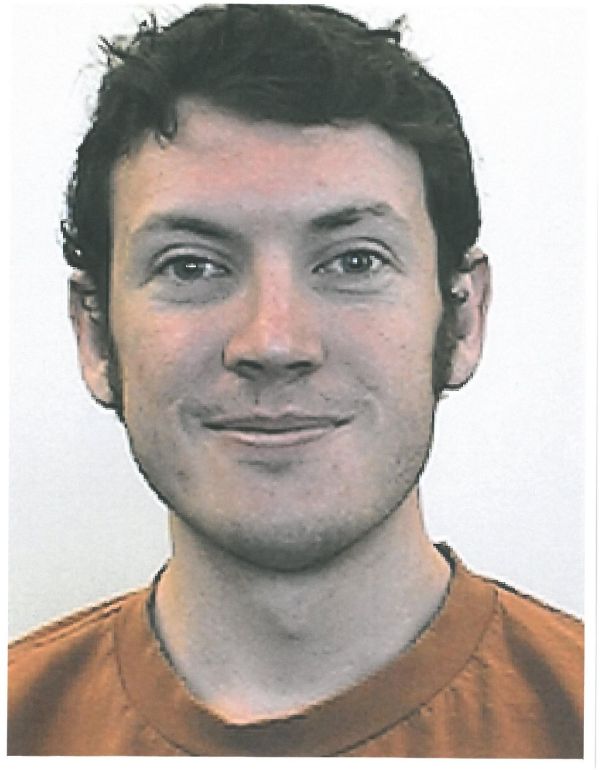 In 1996, the Dunblane Massacre occurred in Britain, a nation with far fewer deaths from gun crime than the US. Sixteen children were killed and as we now know the shooting nearly cost the life of future Wimbledon finalist Andy Murray. The Tory Government in power at the time proved inadequate to the task of introducing the legislation necessary to ban handguns. Happily, the Labour Government elected the following year did.

Will any such sea change occur in the US?

Sadly, this currently seems unlikely with both presidential candidates remaining silent on the issue.

In Governor Mitt Romney’s case this is unsurprising. The Republican Party has always been in cahoots with the gun lobby.

Even the highly creditable Brady gun control Bill named after Jim Brady who was badly wounded in the attempt on President Reagan’s life in 1981, was introduced not thanks to Reagan or his successor George HW Bush but due to Bill Clinton.

But President Obama unlike Clinton shows no sign of pursuing gun control legislation in the near future either. Perhaps this can be excused as a politically expedient measure in an election year. But with so many lives at stake it is undeniably hugely disappointing. 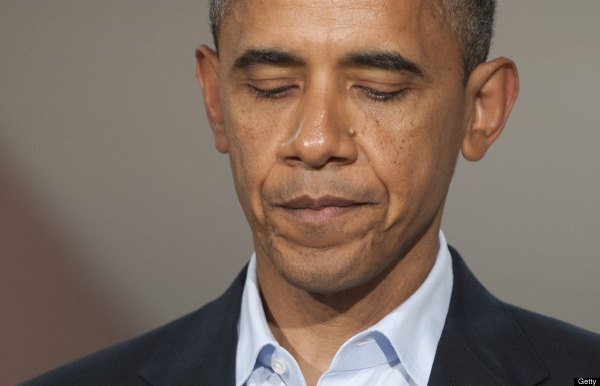 It is hard not to feel that this won’t be the last such massacre while such pitiful gun control measures remain in place.