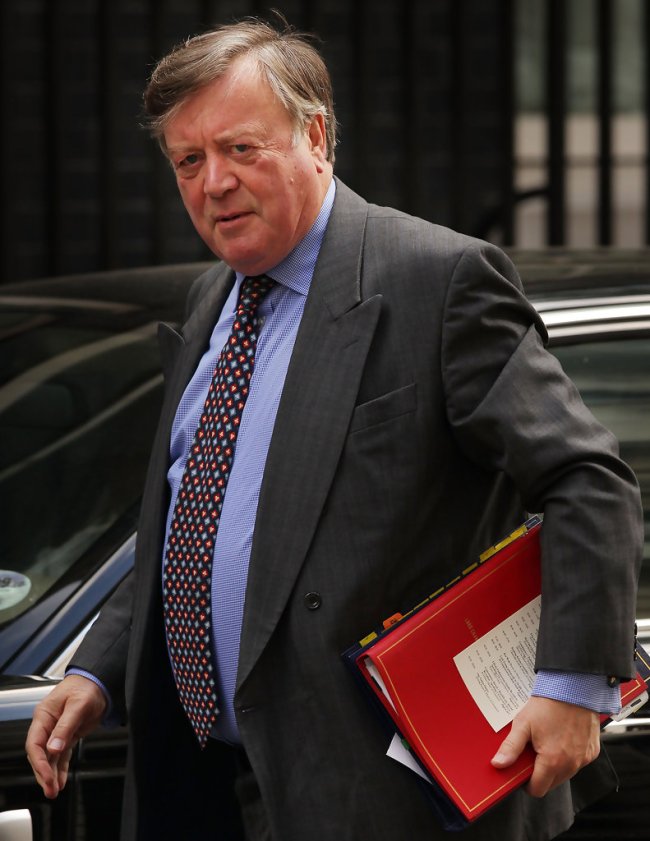 Some reacted with alarm to the news that Ken Clarke had been appointed Chancellor of the Exchequer in 1993. Some were simply worried that he wasn’t up to it. He had been a bad gaffe-prone Health Secretary and had been little better in Education. Others were simply worried about Clarke’s seemingly unstoppable rise to power. Had John Major, like Sir Anthony Eden promoting Macmillan in 1955, unwittingly appointed his successor?

In fact, neither group need have worried. Ken Clarke (he had previously been Kenneth but like Anthony Wedgewood Benn and Anthony Blair, this was seen as too posh) was a successful Chancellor as he had been a successful Home Secretary in the year before 1993. It is true, the Tories never regained their reputation for economic competence under him, but this was hardly his fault. The shambles of Black Wednesday in 1992 during which interest rates rose fifteen times in one day put paid to that. Major was very lucky to survive.

Why then didn’t Clarke become Tory leader after the 1997 General Election defeat? His two main rivals had disappeared after all, young Michael Portillo losing his seat in the electoral deluge, old Michael Heseltine declared unfit after an angina attack soon after. Ken Clarke was surely the obvious choice, the most popular, experienced and credible candidate?

The simple answer is that the Tories had been driven to eccentric extremes by their 1997 defeat and were prepared to follow whatever their elderly former leader Lady Thatcher said. And she endorsed the former Welsh Secretary, William Hague.

William Hague might well make a good Prime Minister today. But he was an appalling choice in 1997, only 36, little known to the public, gaffe-prone and looking and sounding weird. He never shook off the fallout from the blunder of wearing his baseball hat at the Notting Hill Carnival (a desperate attempt to look cool) or the memory of his teenage appearance at the Tory Party Conference in the 1970s. His error in letting through Blair’s Lords reform measures and his over-enthusiastic endorsement of Lord Archer as London’s 2000 mayoral candidate, all testified to his poor judgement. He was redeemed slightly by strong performances at Prime Minister’s Questions. But even this merely strengthened the impression that he was a political geek. Little wonder the Tories made only one net gain in 2001, a disastrous follow up to their worst election defeat of the 20th century.

Hague, had however, been anti-European and endorsed by Lady Thatcher. Even more crazily, this was enough to push Tories towards Iain Duncan Smith instead of Clarke in 2001. This proved an even more eccentric choice than Hague had been. IDS totally lacked the charm of his predecessor and was turned out in favour of a temporary caretaker leader, Michael Howard in 2003.

In their desperation for unity, the Tories had appointed Howard without an election, something they would vilify Labour for with Gordon Brown just two years later. Howard had also been a disaster as Home Secretary in government and had come last in the 1997 leadership contest in which Hague had beaten Clarke. He did perform more effectively in 2005, reducing Blair’s majority to a still substantial 66.

Determined not to see his irritable colleague David Davis succeed, Howard postponed his resignation as leader until later in 2005. Clarke on his third run as leader seemed to stand a good chance at first but was ultimately harmed by revelations of his business links with British tobacco. He was at any rate, now too old. Tories probably made the right choice in selecting David Cameron, still not yet forty in 2005 and only an MP for four years.

Today, old Ken Clarke remains in government. In earlier, less youth-fixated times (all three party leaders are now in their forties), he might still stand a chance.

His misfortune was to be in the ascent during a decade when the Tories had rarely been more eccentric.

RA  (“RAB”) Butler:  The founder of the famous Butler Education Act. Why not PM?: Betrayed by colleague Harold Macmillan in both 1957 and again in 1963.

Tony Benn: Long standing Labour MP and diarist. Why not PM? Went ultra-left wing after 1973 and was probably too unpalatable even for 1970s/1980s Labour after that. Might have led Labour had he not lost his seat in 1983. Kinnock won instead.

Neil Kinnock: The longest serving Opposition leader since World War II (1983-1992). Why never PM? Came close in 1992, but the public and especially the press never warmed to him. Arguably saved Labour from destruction though. 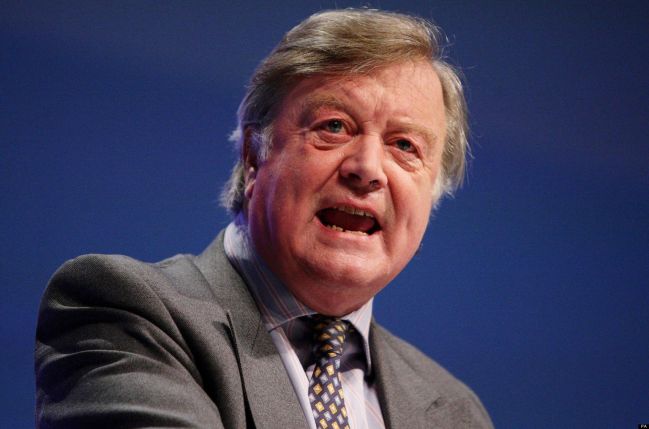 One thought on “The nearly men: Ken Clarke”