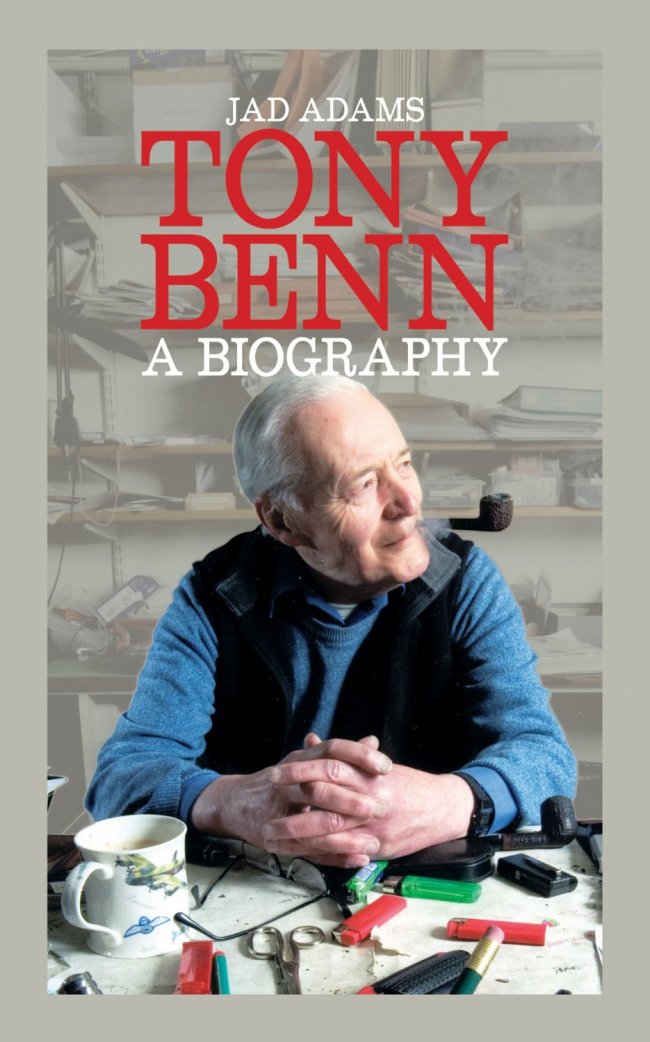 Few people who have ever lived can claim to have enjoyed as long and diverse a political career as Tony Benn.

Today, Benn is a socialist lion in winter, bearded, in poor health and approaching his ninetieth year. He ceased writing his celebrated diary four years ago. He has been a widower for some thirteen years now and has been out of parliament for almost that entire period. With the notable exception of Denis Healey, almost all of the other leading political figures of the Sixties and Seventies (Wilson, Callaghan, Heath, Jenkins, Whitelaw, Thatcher) are now gone.

There is more to Benn than longevity although his endurance is certainly worth dwelling on for a moment. Benn was born in 1925 and as a child was introduced to the likes of Mahatma Gandhi, Ramsey MacDonald, David Lloyd George and even Sir Oswald Mosley by his father, a Secretary of State for India in the second Labour Government. Benn himself first entered parliament during the last days of Clement Attlee’s hugely successful government during the reign of George VI. Benn would never be Father of the House: his spell in parliament was interrupted twice, first by the battle to renounce his peerage between 1960 and 1963 and again for a year following the loss of his seat largely due to boundary changes in the 1983 General Election. But he would still be in parliament during the age of Tony Blair and William Hague. And from 1963 onwards (and intermittently from the Forties), he kept a diary.

The young Anthony Wedgewood Benn, as he then was, is easy to like. Dynamic, energetic and youthful, he made his mark through regular appearances on Any Questions?, a major role in condemning the 1956 Suez Crisis and a position on Hugh Gaitskell’s front bench. But it could so easily have ended in 1960 with his father’s death.

His father had slightly thoughtlessly accepted a peerage assuming Benn’s older brother who was bent on a career in the church would eventually inherit the title which would forbid the holder from serving as an MP. But his brother, Michael, died during the war, a personal tragedy that affected the future politician deeply. But there was also now a practical problem. Benn would inherit the title Viscount Stansgate and when he did so would no longer be able to serve as an MP. Fortunately, on his father’s death, despite the obstruction of the likes of Macmillan and Rab Butler as well as some in his own party, Wedgewood Benn was only able to renounce his peerage after an epic three year battle to change the law. An odd side effect was that Lord Home was thus able to renounce his peerage a few months later. Anthony Wedgewood Benn was thus inadvertently responsible for the brief premiership of Tory Sir Alec Douglas Home.

Benn enjoyed perhaps his most productive period in government as Postmaster General during the first Wilson Government. He opened the Post Office Tower, facilitated the creation of the giro scheme, the flight of Concorde and put the postal service firmly into profit despite intense resistance from a conservative (and often Conservative) civil service. Less happily, he introduced the ban on pirate radio stations (something he later regretted) and a scheme to remove the Queen’s head from the British stamp was thwarted despite Benn getting the impression (falsely) that the Queen herself was happy to go along with it.

A change undoubtedly overcame Benn after Labour lost office in 1970. The experience of power seemed to make him more keenly socialist, not less (Harold Wilson claimed he “immatures with age”). Certainly, there was a change in attitude with Benn valuing the educational benefits of the politician’s role more highly. It was also at this point that he went officially from being Anthony Wedgewood Benn to just Tony Benn.

The Seventies and early Eighties were certainly Benn’s heyday. The levels of media interest in him were huge. A substantial amount of effort was put into unsuccessful efforts to find evidence that either Benn or his American wife Caroline were super rich and thus supposedly hypocrites (they were not). At one point, Benn’s children were verbally abused by photographers as they went to school. On another occasion, Benn witnessed his rubbish being taken away by a man in a limousine.

Benn was clearly viewed by much of the media and security services as a socialist bogeyman: “the most dangerous man in Britain”. Many on his own side fell out with him too. Leftists such as Michael Foot were more interested in establishing agreement within the party than Benn was and his unsuccessful bid for the Deputy leadership in 1981 was seen by many as hugely divisive.

It is possible to view Benn’s career as a long and unsuccessful campaign to become PM. But this is probably misleading. Even allowing for the fact that they were being written for posterity, Benn’s diaries reveal little interest in power for power’s sake. At any rate, he never came close. He scored well in the 1976 leadership contest but didn’t come close to Foot or the victor Callaghan. He refused to stand in 1980 when he might well have won as the leadership contest ballot rules were being changed imminently. He felt any leader elected under the old system would quickly become irrelevant. He might have beaten Kinnock in 1983, had he not lost his Bristol seat in the 1983 election. He was returned as MP for Chesterfield in 1984. His bid for the leadership against Kinnock in 1988 was never likely to succeed and was more to promote his own arguments than anything else.

The last thirty years have inevitably been ones of declining influence for Benn even as the gradual publication of his diaries has boosted his reputation. He had little time for Kinnock or Blair was notable for his opposition to Iraq and became a familiar elder statesman-like figure whether appearing on Question Time, meeting up with the likes of Billy Bragg or his friend the actress Saffron Burrows or being duped by Ali G.

This updated version of Jad Adams’ excellent biography from Biteback, jumbles chronology a little in the updated chapters. But it remains a worthy companion piece to Benn’s own diaries (the final volume of which A Blaze of Autumn Sunshine will be reviewed here shortly) and is a comprehensive tribute to one of the great political lives of the last century. 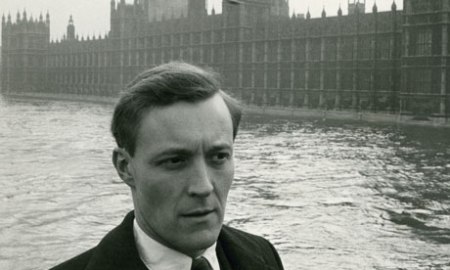 One thought on “Book Review: Tony Benn A Biography by Jad Adams”