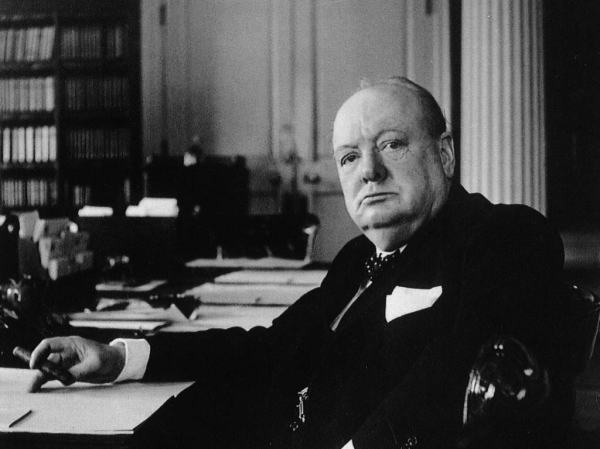 Winston Churchill died fifty years ago this week in January 1965. Born in 1874, four years after Charles Dickens died, Churchill, who was nearly thirty when the first aeroplane flew, lived into the space age, the nuclear era and the time of Beatlemania. Perhaps more importantly, he has perhaps greater claim than anyone to have saved Britain, perhaps even western civilisation. For had not Churchill become Prime Minister in 1940 and without his decisive leadership in the dark years that followed, the liklihood of the world sucumbing to the evils of Nazism would have been very real indeed. Let us consider, for a moment, how things might have gone differently…

He might have died in 1931
Churchill rarely shunned danger and might, of course, have been killed many times during his long life, for example, while fighting at the Battle of Omdurman in 1898 or on the Western Front where he fought in the trenches during the second half of the First World War. In 1931, however, while serving as an MP, he was struck by a car while on a speaking tour in New York. Churchill was entirely to blame. He had been getting out of a taxi in a rush (he was running late) and had stepped out without looking, forgetting that cars drive on the opposite site of the road in the US. Churchill survived, receiving only a scalp wound and cracking two ribs. The car had been travelling at thirty five miles an hour. Had it been going a few miles faster, the implications not just for Churchill but for the world as a whole since 1940 and everyone alive today are almost unthinkable.

He might have quit politics in the 1930s
Who would have blamed him? Like his father, he looked like “a man with a great career behind him”. He had already resigned from Stanley Baldwin’s National Government over their position on India. Churchill’s opposition to Indian independence looks more wrongheaded now but his dire warnings over the dangers of German rearmament were being ignored too. These were his “wilderness years”. He was 61 at the time of the December 1935 election. Nobody would have been surprised at all if he had stood down. In truth, he probably needed the money to keep Chartwell going.

He could have died during the Second World War
Though it was covered up at the time, Churchill suffered a mild heart attack while visiting FDR in Washington in December 1941. Had he passed on, his designated successor Anthony Eden would have succeeded him (as he eventually did in 1955). Would the rest of the war gone as well under Eden? Would he now have a far better reputation than the one he currently has, tarnished irrevocably by his poor leadership during the 1956 Suez Crisis? We will never know. 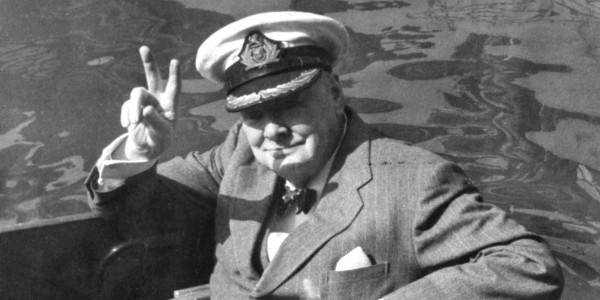