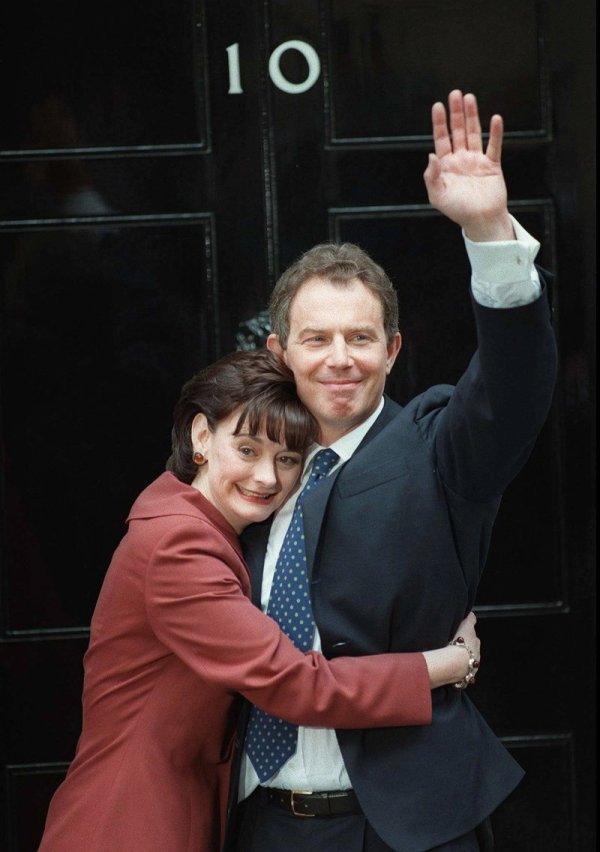 The Blair-Brown government achieved a lot of good, so why are Labour politicians so afraid of defending it in public? Here are ten reasons why it was a success…

By 1997, the peace process began under John Major had stalled, partly because the Tories were reliant on the Ulster Unionists to prop up the Tories in parliament during the Major Government’s final days. It took a new government, a new Prime Minister (Tony Blair) and a dynamic new Northern Ireland Secretary (the late Mo Mowlam) to deliver the Good Friday Agreement and the enduring peace which continues to this day. Blair and Mowlam succeeded where thirty years of previous governments had failed.

There are countless Tory myths about the last government’s economic record. Did Labour overspending cause the slump? Clearly not, there was a severe recession throughout the western world: Britain would have been hit anyway. Only the effort to bail out the banks (supported by the Tories) once the slump was in progress put the economy in debt. Should Labour have regulated the markets more tightly? Yes, but again the Tories at the time were arguing for LESS regulation of the markets not more. Did Brown’s actions prevent a recession becoming a depression? Undoubtedly yes. Brown stopped the UK entering the Euro as Chancellor and as PM, his quantative easing policy was widely credited with saving the global banking system. Historians are likely to judge Labour well for dodging the recession which hit many countries at the start of the century and coping well with the global deluge when it came. Should Labour have prepared a “rainy day fund” to prepare the economy during the boom times? In retrospect, yes. Has any other government ever done this? No!

The crime rate fell by 44% between 1997 and 2010. Will this continue under Cameron with police numbers being slashed? It seems doubtful. Even Cameron in 201 admitted crime had fallen under Labour making a mockery of his “broken Britain” slogan.

A disaster area in 1997, Labour bailed the NHS out, leaving it in a good state and with record user approval ratings by 2010. Once again, the Tories have squandered this inheritance and the NHS is in crisis again.

The period saw huge strides in education. By any measure, standards rose dramatically.

Fiercely opposed by the Tories at the time on the grounds that it would lead to mass unemployment (wrong!), the minimum wage introduced by Labour is now universally accepted by everyone. The living wage promoted by Ed Miliband is the next step.

Homelessness fell dramatically (under both Thatcher, Major and Cameron it rose dramatically). Civil partnerships were introduced. The House of Lords was reformed. Devolution was introduced for Scotland, Wales and Northern Ireland. The gay age of consent was equalised. Britain got better.

Labour were never affected by the endless wrangling over the EU that has blighted both of the last Tory Governments. Nor did the government actively seek to turn the public against itself as the Tories have with the public and private sectors.

Compare his achievements with those listed above. What springs to mind?  Austerity. The Bedroom Tax. Gay marriage – a real achievement but only accomplished with Labour’s help. The massive rise in student tuition fees. Cameron’s record has been abysmal.

If Labour were so bad in office, why did the public elect them three times? The Tories were hated in 1997, leading to the biggest majority achieved by either party being won by Labour (179). After four years in power, the people wanted more. Labour’s 167 seat majority in 2001 was second only to their 1997 one in post-war scale. Neither Attlee or Thatcher ever won such big majorities. In 2005, their majority fell to 66. Even then, this was a big majority, the eighth largest win of the 19 elections held since 1945. No disgrace at all. Even in 2010 under the unpopular Gordon Brown and during a major slump, Labour still did well enough to deny the Tories a majority.

It is a record to be proud of. Labour should not shy away from defending it.