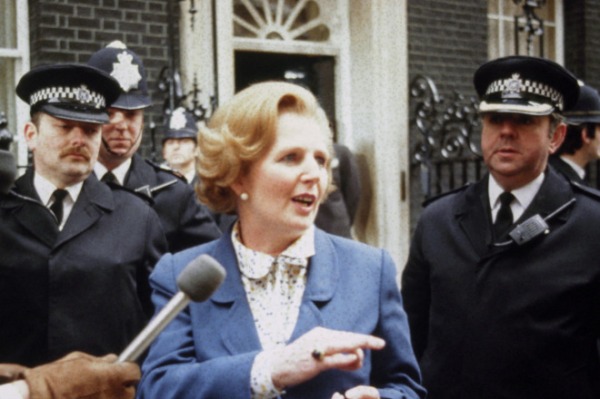 I’ll let you into a secret. I don’t actually remember the 1979 General Election at all. I was born in December 1976 so was not even two and a half years old n May 1979. I’m not sure I even knew an election was going on, let alone one of the four most pivotal General Elections of the 20th century. Had you asked me, I doubt I’d have had any clear views on either the merits of monetarism, the impact of the Winter of Discontent or even on who should succeed James Callaghan as leader of the Labour Party.

I was basically an idiot.

Instead, I wasted my time with such trifles as learning to talk (something I’ve still not entirely mastered), filling time between episodes of Jamie and the Magic Torch and throwing tantrums. I lived in Peterborough with my parents (who were…