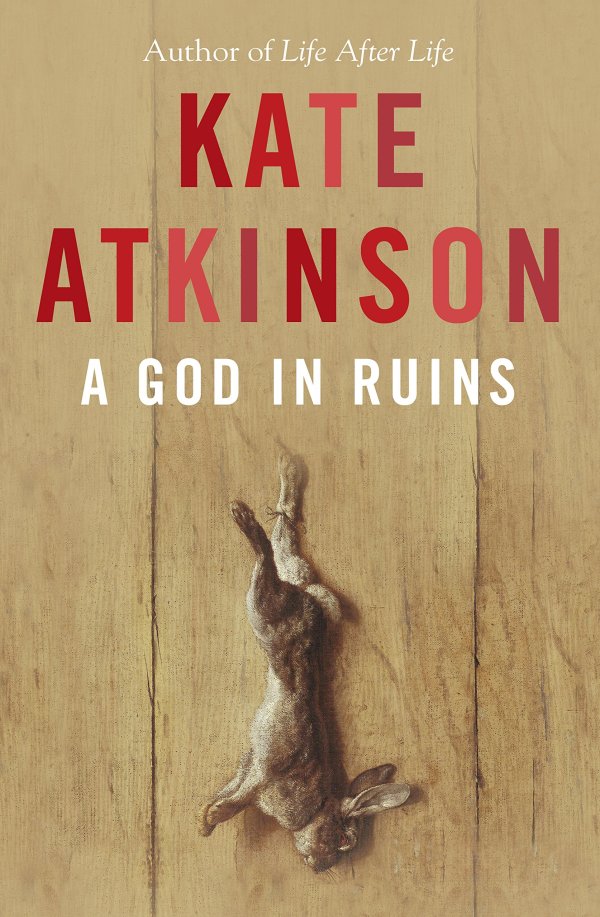 Teddy Todd is rather surprised to find he has survived the Second World War. The main character in Kate Atkinson’s tenth novel has, after all, had a harrowing war experience and like 90% of those who joined Bomber Command during the war might have expected to have perished.

Kate Atkinson fans (and there are many) will have met Teddy before. Her previous book Life After Life saw the main character Ursula Todd living numerous lives over and over again. Every time Ursula died, whether in infancy or as an adult perhaps during the same Second World War, Ursula returns to the original start date: her birth in February 1910. Teddy is her beloved brother (born around 1915) and, like her sister, shares multiple fates and outcomes throughout that book.

Don’t worry if you can’t remember Life After Life, in detail, however (or even if you haven’t read it although I would recommend it). This novel does not share the same structure. It does, however, jump around through Teddy’s long life I and indeed the last century in a manner reminiscent of Atkinson’s fondly remembered debut of twenty years ago Behind The Scenes At The Museum.

Teddy is, his war experiences aside, a plodder and a rather dull character in himself. But rest assured, the novel is anything but. Whether dealing with bombing raids over Germany, the experiences of Teddy’s unlovely daughter Viola on a Seventies commune, or the details of 21st century York hen parties, this is a consistently enthralling read.

A God In Ruins by Kate Atkinson. Published by: Doubleday.

One thought on “Book review: A God In Ruins by Kate Atkinson”