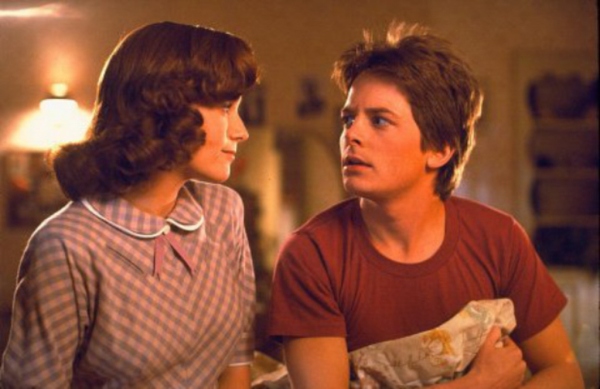 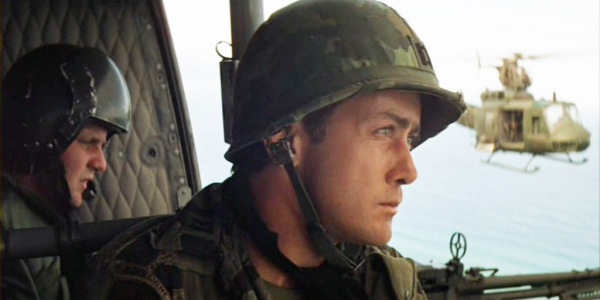 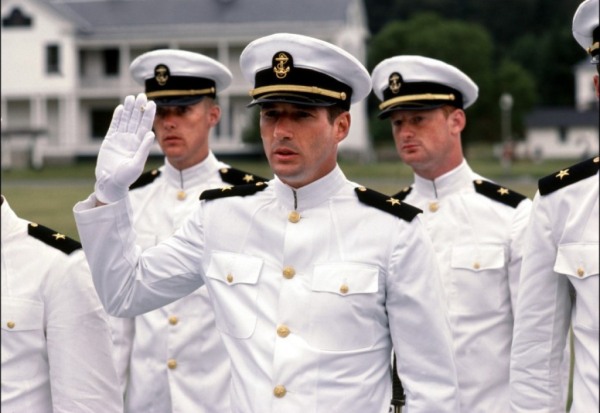 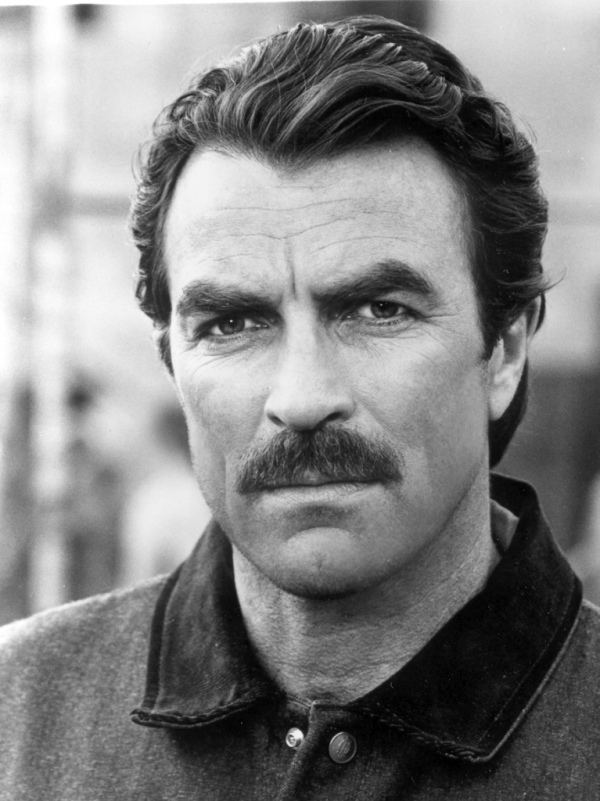 Few greater changes can occur on a movie’s production than the leading man being replaced at the last minute.

But what if history had played out differently? Yes, it’s hard to imagine anyone other than Harrison Ford playing Indiana Jones now, but it almost happened.

The role:  Adventurer/archaeologist Indiana Jones in Steven Spielberg’s Raiders of the Lost Ark (1981)

The replacement: Harrison Ford. Despite small parts in Francis Ford Coppola’s The Conversation and Apocalypse Now, Ford was not actually a star in 1981. Even his role as Han Solo in Star Wars had not assured him stardom in itself (any more than it did for his co-stars Mark Hamill or Carrie Fisher).

The switch: After struggling to receive serious attention from the industry into his mid-thirties, Selleck landed the role of Magnum in…