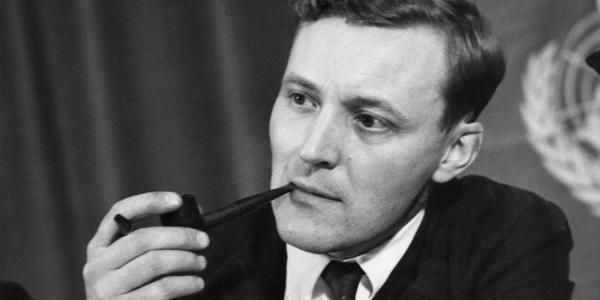 Two giants of the post-war political stage have died within the last year. Margaret Thatcher and Tony Benn were both born in the year 1925 and both died within twelve months of each other.

Benn’s influence was enormous and wide ranging and he is rightly hailed as one of the great British statesmen of the last century.

But the reaction to Lady Thatcher’s death was both greater and more enduring. For there is no denying it: in the Game of Thrones battle of post-war British politics, she was the victor.

A betting man (or woman) observing the two rising stars at almost any point before the late Seventies would doubtless have favoured the young Anthony Wedgewood Benn to succeed over the young Margaret Roberts. Benn was both the son and the grandson of former MPs. Roberts was of humbler stock and had to overcome both the snobbery and sexism of…