Former US president Jimmy Carter has cancer. Here are some things you should know about the 39th US president and peanut farmer… 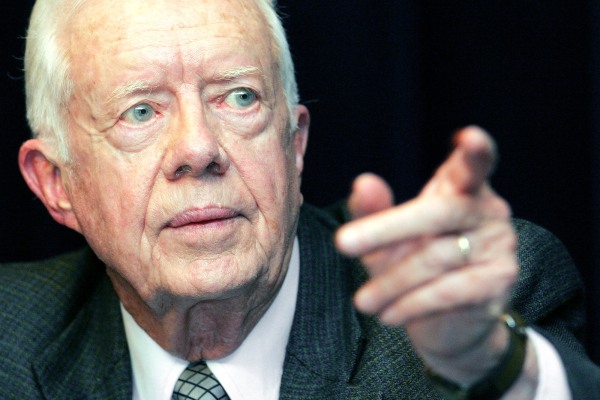