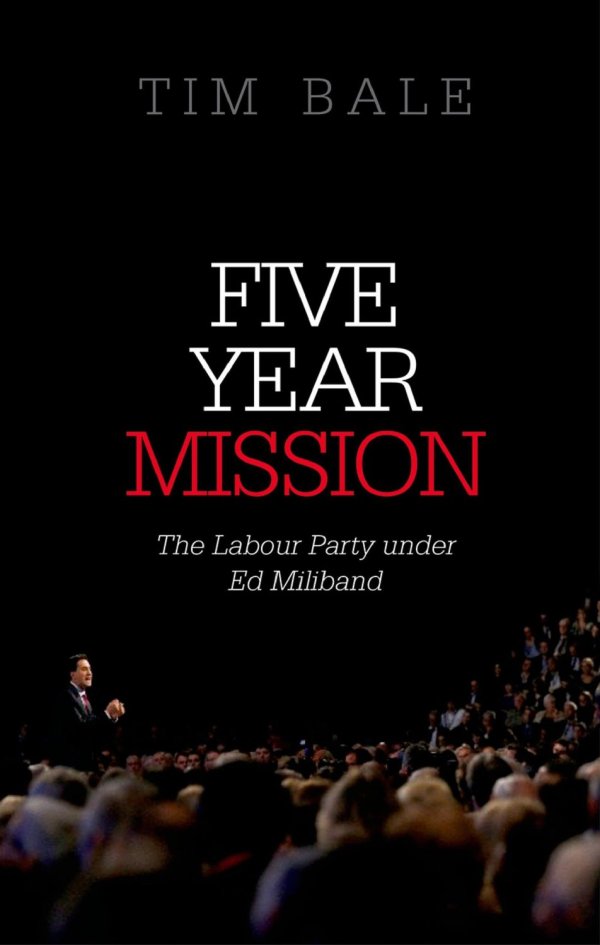 The Miliband years are never likely to be viewed with much nostalgia by Labour supporters.
The rot began early with the reaction of David Miliband’s supporters to their candidate’s surprise defeat by his younger brother Ed in September 2010:
“Rather than pulling themselves together or else walking away and sulking in silence, they would begin badmouthing ‘the wrong brother’, telling anyone who would listen, that his victory was illegitimate, that it had been won only by cosying up to the unions and telling the party what it wanted to hear, and that Labour had made a terrible mistake…”
Thus the legend of the “wrong Miliband” was born. David’s reputation became grossly overinflated. most commonly by the Tory newspapers who would undoubtedly have savaged him every day had he become leader.
As Tim Bale notes in this excellent account of Ed Miliband’s leadership “anyone who thinks David Miliband would have proved a model of decisiveness and a master of political timing probably did not work very closely with him in the Brown government.”
Nor did it seem to matter that Ed had been elected wholly legitimately, David suffering from an arrogant tendency not to take his brother seriously. The next five years would be a struggle. Ed Miliband’s spell as Opposition leader was probably the most difficult since Iain Duncan Smith’s disastrous tenure a decade before.
It certainly wasn’t all bad: Ed enjoyed successes during the phone hacking scandal and in the battle of energy prices. He also fought a generally good election campaign (although this book stops before then). Before the exit poll on election night, Cameron and his entourage were gloomy, almost universally anticipating some form of defeat.
But Miliband undoubtedly failed to convince the public he was up to the job of national leadership. This was partly the fault of the hostile media but he must take a fair amount of the blame for this failure himself.
His worst failing was his almost total failure to defend the generally good record of the Blair-Brown years. As Bale notes:
“…it is certainly true that Brown, with the help of his Chancellor, Alistair Darling, actually handled the truly terrifying possibilities thrown up by the global financial meltdown as well as – maybe even better than – any other world leader”.
But Miliband, keen to distance himself from the past allowed the reputation of one of the most successful governments since the war to be wrecked.
The Labour Party will live with the consequences of this for some time to come. 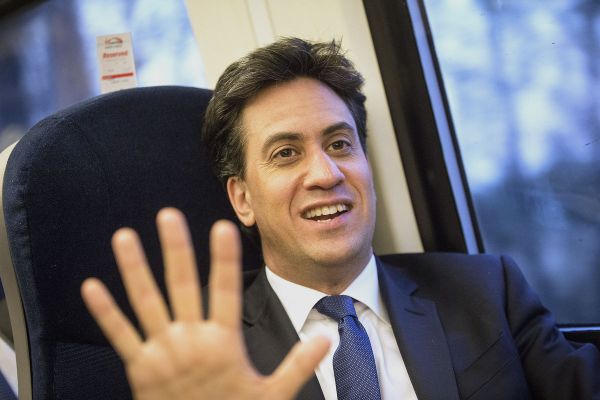