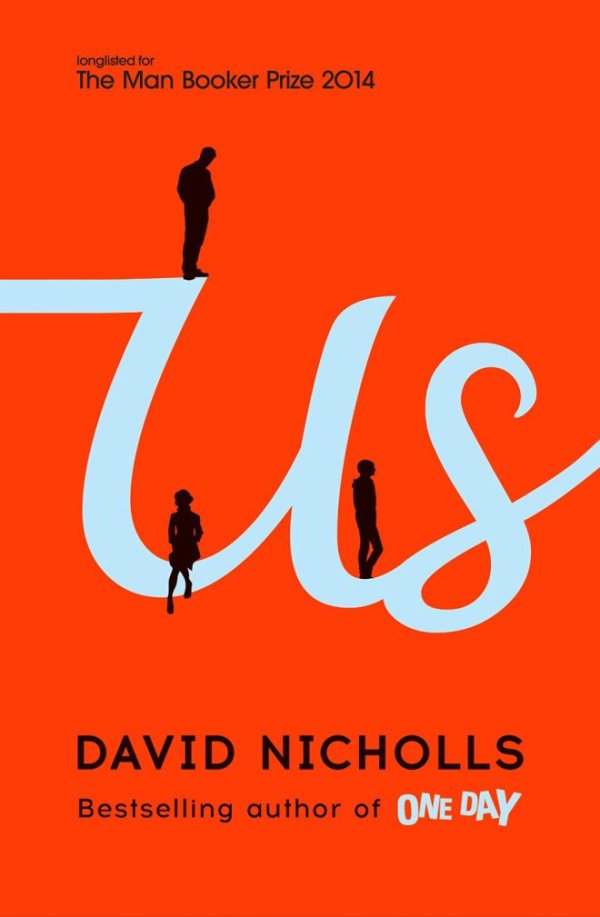 Us
By David Nicholls
Hodder & Stoughton
£20

Us is the story of Douglas and Connie, a couple who are drifting towards old age who react to the imminent departure of their son Albie for university in a rather more dramatic way than usual: they decide to split up.
Or rather Connie does. Douglas, the narrator, a scientist persists in living in a state of denial over the matter. At any rate, he has the trio’s ongoing Grand Tour, a 21st century version of the big trips Georgian young men took in the 18th century, to win her back. Douglas soon finds himself in danger of losing his son too and across France, Spain, Italy and the Netherlands finds himself engaged in a struggle to win his family back.
All this may sound very different to David Nicholls’ previous book, One Day, which followed the two main characters on the…