After over twenty years, it has been announced that the Olympic bronze-winning diver Tom Daley is to go weekly. “Tom is very popular and has been a big success,” a spokesman said, “but some segments have been increasingly skimpy of late, particularly around the trunks section. Fans should still enjoy a less frequent and more substantial Tom in the years to come.” The announcement follows similar recent format changes for the actresses Honeysuckle Months, Keira Fort-Knightley and the gradual transformation of Gary Numan into Gary Oldman. 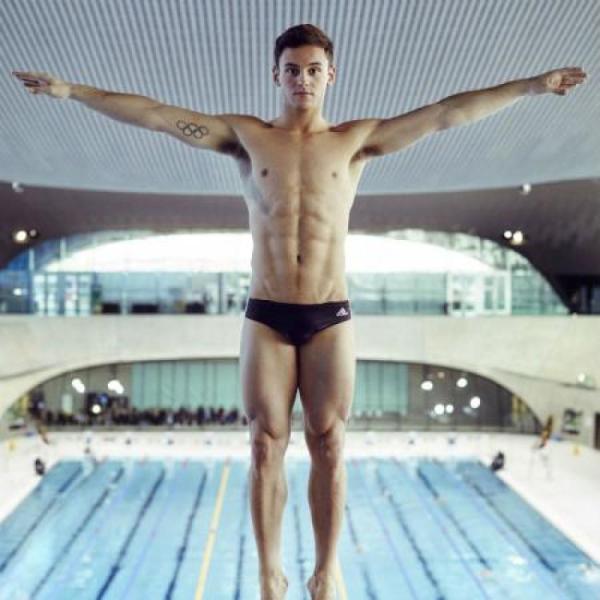 Large numbers of protesters have gathered to complain about Britain’s medal tally at the Rio Olympics, with some arguing that the event should be completely re-staged. “It’s an outrage,” said one. “Many of the judges looked like they didn’t know what they were doing. I bet some of them were too working class or old to make informed decisions on such complex issues. I don’t think some of them had even been to London, let alone lived there.” “Perhaps the Olympics could be re-staged in another city in about four years time?” suggested another. “They could do that every four years, in fact, until we get the result we want.”

Reports have been coming in that British diver Tom Daley has won every event at the Rio 2016 Olympics on his own. Some commentators have disputed this, one claiming, “Tom’s a damn good fellow but I’m sure in the synchronised diving event at least one other person was involved.” “There actually may have been someone else diving too,” admits one correspondent. “But our deadlines are very tight and I didn’t get the fellow’s name if there was anyone else there. It was also very hard to see: whoever it was was very awkwardly placed. Tom was right in front of them during the entire dive.” 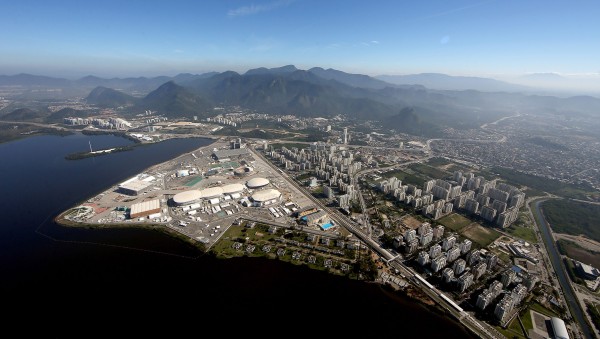 One thought on “News: Tom Daley to go weekly”