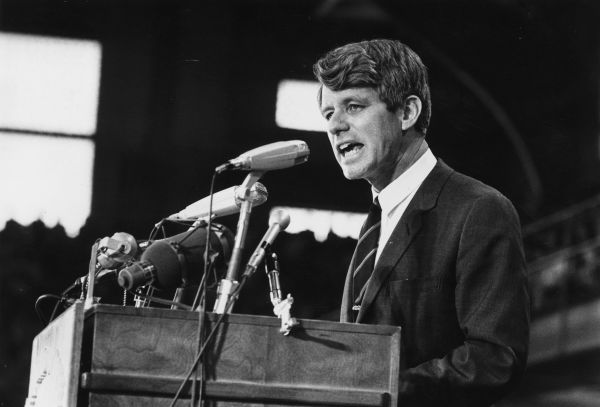 1968 was a US presidential election year like no other, more violent, traumatic and divisive than any before or since.
The previous election in 1964 had seen President Lyndon B Johnson defeat his rather alarming opponent Senator Barry Goldwater by a record margin. But this already seemed like a distant memory by the start of 1968 as the United States was reeling from an increased breakdown in law and order and mounting division over the increasingly bloody quagmire in Vietnam. LBJ seemed exhausted, his ambitious and admirable Great Society programme sidelined forever by the escalating war,
Despite this, the president (who was eligible for one more term, having served the fourteen remaining months of John F Kennedy’s remaining term, plus one of his own) was still generally expected to win.
But shock followed shock in 1968…