This week saw St George’s Day and to celebrate, here’s a quick round up of all the British kings called George…

German. Born in Germany. Only spoke German. Didn’t like England and spent most of his time in Germany. Buried in Germany.

(George I’s son). The last king to lead his men into battle. Died on the toilet, like that other king, Elvis. 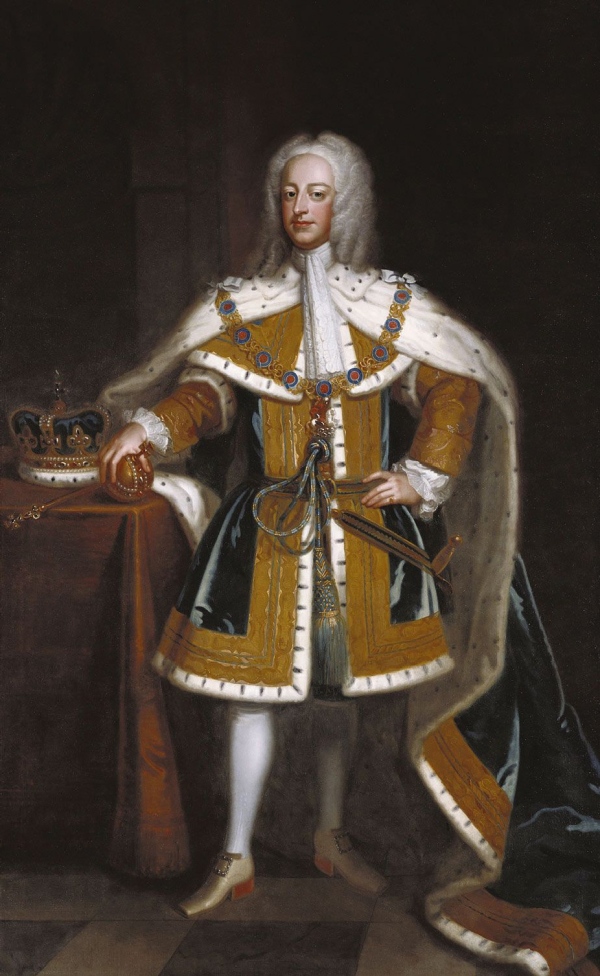 (George II’ s grandson). The longest reigning British king (sixty years) although did not reign  for as long as his granddaughter Victoria (63 years) or her own great great granddaughter Elizabeth II, although he would not have not have known that as he was a) mad and b) dead. Sometimes just called “King George” so as not to confuse Americans.