How Not To Be A Boy by Robert Webb (Published by: Canongate) 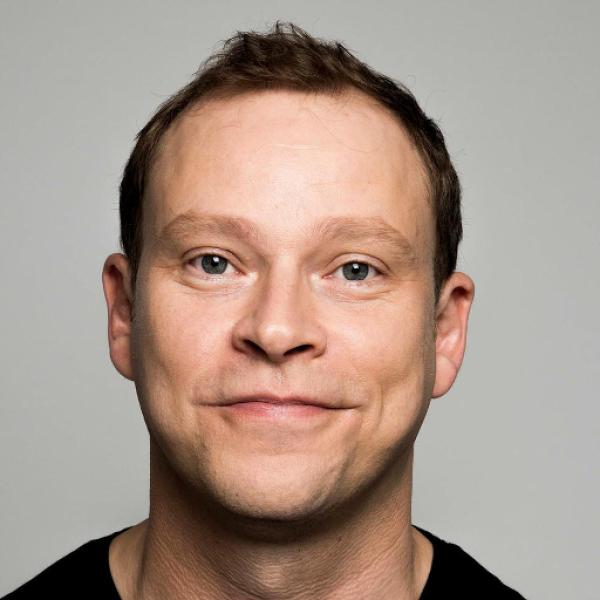 It’s probably more than a decade now since most of us became familiar with the comedy actor Robert Webb. 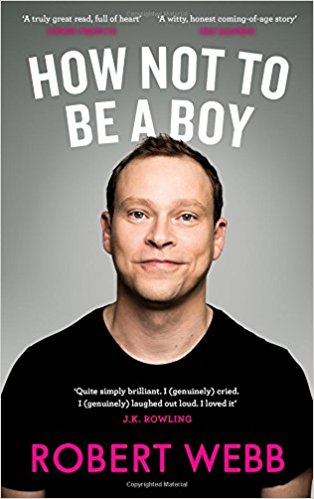 Webb’s career is obviously linked to Mitchell’s: the two met at Cambridge in the Nineties and are currently appearing together again in Simon Blackwell’s aptly named comedy, Back. A straight comparison of the two men’s careers has led many to assume Webb…