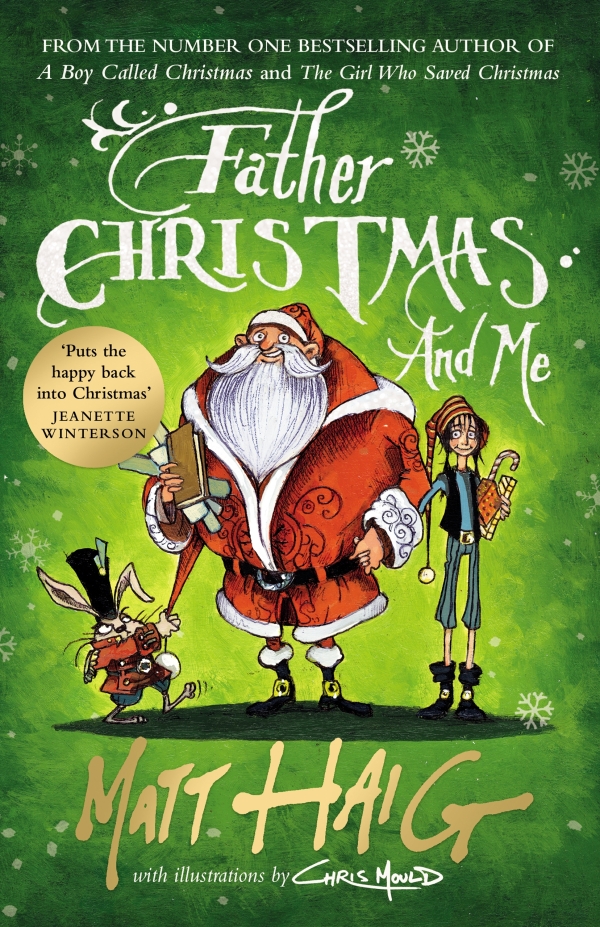 Book review: Father Christmas and Me, by Matt Haig. Published by: Canongate.

Matt Haig is undeniably one of the finest British authors working today.

His 2004 novel The Last Family in England presented an intriguing new insight into a family’s dysfunction, viewed through the eyes of their pet dog. 2013’s The Humans, meanwhile, arguably his best novel to date, saw an extra-terrestrial experiencing Earth for the first time by taking the form of a Cambridge University professor. This year’s How To Stop Time http://bit.ly/2twITK8 focuses on a man who is afflicted with a condition which leads him to age fifteen times slower than everyone else. Thus, despite being born in the age of Elizabeth I and real-life witch hunts, he still appears to be only about forty in the age of Netflix, Brexit and Twitter.

How To Stop Time has been optioned as a potential film starring Benedict Cumberbatch. Haig’s 2015 book…