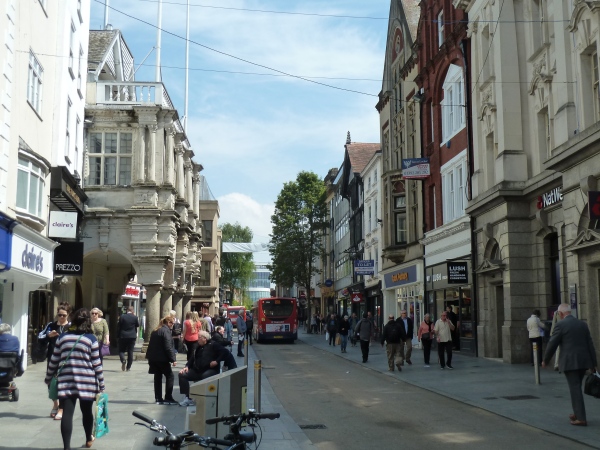 Which candidate will win Exeter in the General Election?

On the evidence of yesterday’s hustings debate at the new Exeter Boat Shed on the Quayside, it should be another win for Labour’s Ben Bradshaw. Bradshaw has represented the seat which was previously a Conservative stronghold for twenty years winning it five times since 1997. He may well be on course for a sixth win.

A good crowd turned out at the Exeter Boat Shed, a promising venue despite the current lack of toilets and shortage of seating. Devon Live editor Patrick Phelvin was adjudicating.

All six candidates standing in Exeter were present:

Jonathan West (Independent): A single issue candidate, Jonathan West’s candidature is entirely based around securing a second EU referendum. This position may have attracted some sympathy from the audience, as 55% of Exeter voters opted to “remain” in the 2016…