Issue 3 of ComicScene comes out 25th April and you can pre order it now (along with Issue 4) at http://www.comicscene.tictail.com

There is a sale on and if you spend over £20 and use the discount code CS2 you will get an additional £5 off your order.

In Issue 3 you can expect John Freeman on comic sales figures in the U.K. , your letters (write to comicsflix@gmail.com), ComicCons and as Batman celebrates 80 years we take a closer look at the Caped Crusader in the 1950s.

The third and final part of Marvel UK is a six page doozy (featuring the Hulk who gets quite a few mentions on forthcoming ComicScene Podcasts) and alongside our Avengers Endgame coverage we take a look at War of the Realms and speak to Roy Thomas. 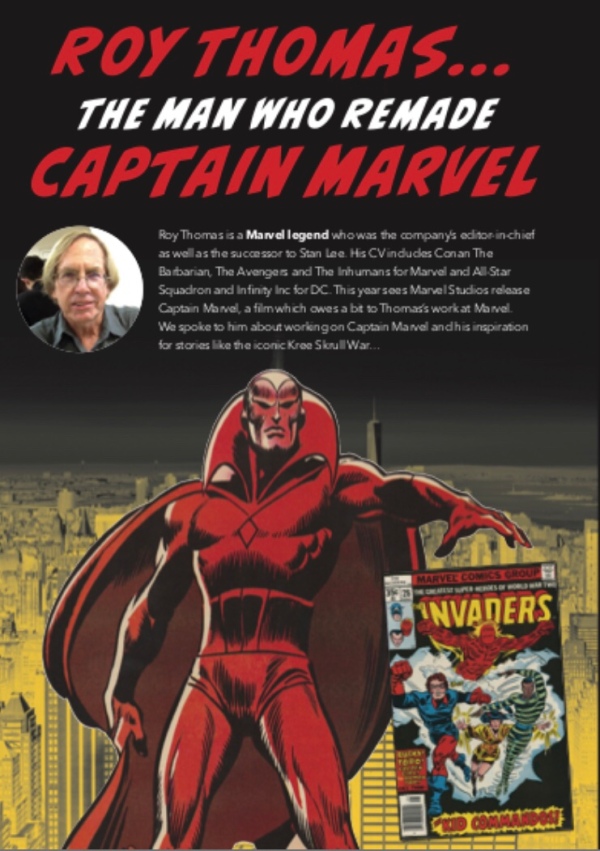