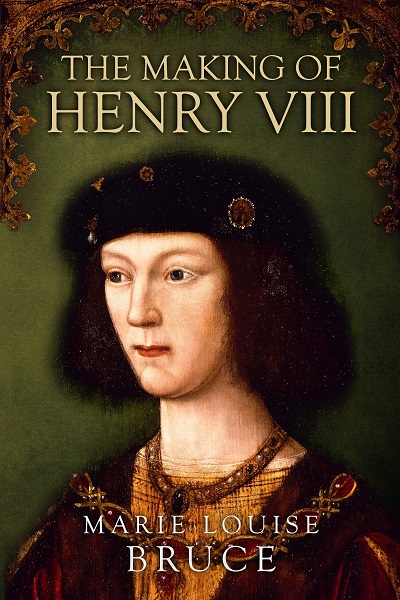 Most of us probably feel we have some knowledge of Henry VIII. He is undoubtedly one of Britain’s most famous and notorious rulers; a fat, greedy tyrant who divorced two of his six wives and beheaded two more. The second Tudor King was a man so stubborn that he broke with Rome rather than agree to remain married to his first spouse and who killed anyone (for example, Thomas More or Thomas Cromwell) who seriously got in this way.

For once, this crude caricature actually turns out to be true. But how did he get that way? What forces conspired to create such a monstrous and yet fascinating figure?

In truth, Henry’s personality was forged in the 1490s and 1500s, growing up during the reign of his father, Henry VII. Having won power largely as a result of his victory over Richard III in the Battle of Bosworth in 1485, the first Tudor King’s hold on power often seemed very precarious indeed as his reign came under constant threat from a series of challenges and rebellions from those who like the Pretenders to the Throne, Lambert Simnel and Perkin Warbeck sought to usurp him. Henry VII ruled at the end of a century which had already seen four kings (Richard II, Henry VI, Edward V and Richard III) meet violent ends. In the circumstances, Henry VII did very well to make it to die of natural causes in his fifties, just as Henry VIII would.

Initially in the even more precarious position of being the brother to the heir to the throne, the future Henry VIII outshone his older sibling Prince Arthur even in childhood, quickly becoming supremely accomplished as both a sportsman (his obesity came later) and a scholar. Like many royals he was starved of natural affection, however, and became arrogant, stubborn and greedy. Losing his mother, Elizabeth of York, at a time when he had barely got to really know her, he soon elevated her to such a lofty standard of perfection in his own mind, that none of his own six subsequent wives would ever really be able to live up to her.

First published in 1977, Marie Louise Bruce’s well-written and thorough history about the boy who would be King ends where most books about Henry VIII begin: with the 17 year old Henry’s accession to the throne and prompt marriage to his brother’s widow, Catherine of Aragon. It is as impressive and well-rounded a portrait as one of the great paintings by the legendary Tudor artist, Hans Holbein the Younger himself.

Another Scrotnig Issue of the 2000AD fanzine 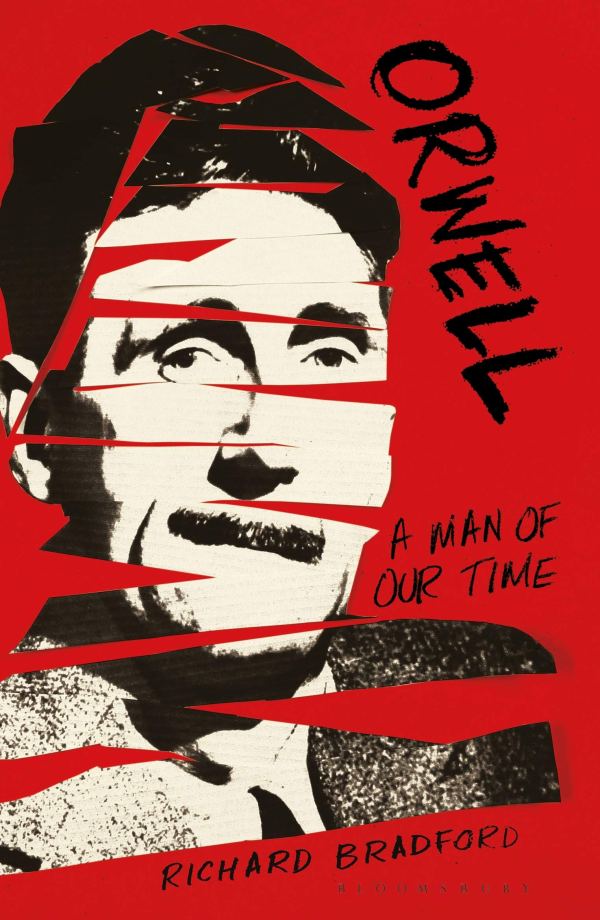 Over seventy years after the death of George Orwell, Richard Bradford’s new biography, convincingly argues the case for the continued importance of the author of Animal Farm and 1984 in the 21st century.

In addition to the biographical details of Orwell’s eventful life – his unhappy schooldays, his years in the Burmese police force, his genuine heroism fighting fascism during the Spanish Civil War- the book connects Orwell’s writing to the present by linking it to recent trends such as the endless distortions of the truth by the now disgraced former US President Donald Trump and by the current UK Prime Minister, Boris Johnson. The book also discusses the bitter antisemitism row which undermined Jeremy Corbyn’s spell as leader of the Labour Party in an intelligent book which demonstrates how Orwell today remains as relevant as ever.

Book review: Orwell: A Man of our Time, by Richard Bradford. Published by: Bloomsbury Caravel, May 13th 2021.