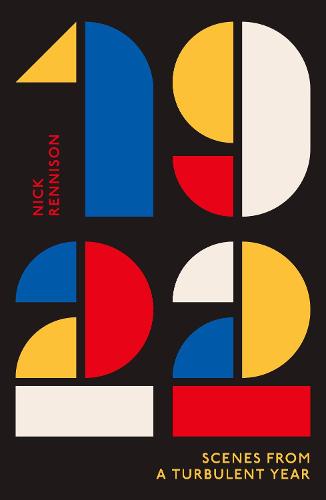 A political drama set amidst the upper echelons of the Asquith Government might not sound like everyone’s cup of tea and indeed probably isn’t. Author Michael Byrne nevertheless deserves credit here for almost achieving the impossible task of being both almost wholly historically accurate (as far as I could tell anyway) and being dramatically engaging. The novel often reads like a film or TV script. Anyone planning a drama based around  the very British coup which saw Herbert Asquith usurped as wartime Prime Minister by David Lloyd George in 1916, could do worse than using this book as a starting point.

Even with the absence of  “middle aged man in a hurry” Winston Churchill, who has resigned as Lord of the Admiralty after the Gallipoli disaster and gone to the western front, there are plenty of colourful characters here. Byrne does a good job of seeing everyone’s point of view. Asquith himself is clearly exhausted by power after eight years as Prime Minister, is mourning the recent death of his son in action and prone to composing letters to his ladyfriends during cabinet meetings. He is naturally wary of conceding power to the ruthlessly cunning and mischievous Lloyd George. The sneaky future press baron Max Aitken (then a Tory backbencher, later Lord Beaverbrook) is another major participant. There are plenty of decent characters but there is also lots of skulduggery here.

The stakes were high. The Liberal Party which had won an historic landslide only a decade before was totally wrecked by these developments. On the plus side, the book reminds us that the outcome of the war was not inevitable. In Germany and Russia, similar dissatisfaction with the war leadership at this time, led to disaster: revolution and defeat in one nation, revolution followed by seventy years of tyranny in the other. Britain got off relatively light. 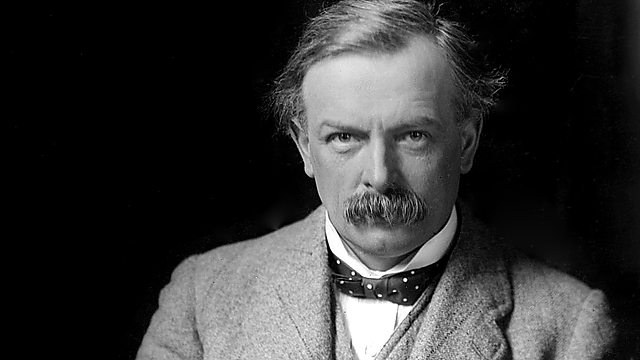 The End of Asquith