Indecisive, bumbling but ultimately well-intentioned. Hacker is generally thwarted at every turn as Minister of Administrative Affairs by civil servant Sir Humphrey (Nigel Hawthorne) who sees his role as to block any attempt at change or reform. Despite this, Hacker (who, unusually, is never given any party affiliation by the show’s creators) succeeds in becoming Prime Minister, largely on the back of a plan to protect the British sausage from European interference.

The charismatic far left Labour leader of an unnamed northern city council (Derek Hatton suggested the show was about him, something which creator Alan Bleasdale denied), Murray leads an unholy war of terror against Jim Nelson (Michael Palin) a teacher who refuses to take part in Murray’s headline-grabbing “Day of Action”.  Although both totally corrupt and a womaniser and prone to a nervous twitch, Murray grows more sympathetic as a character as we learn he is both the victim of a traumatic childhood prank gone tragically awry and a modern day plot by the security services to brand him a racist. 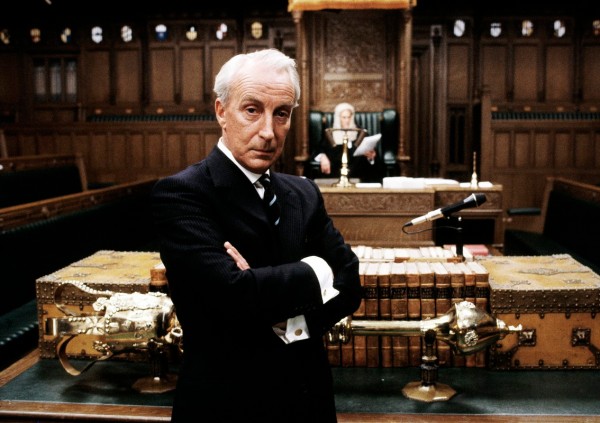 Written by: Andrew Davies (based on Michael Dobbs’ books)

A very different kettle of fish to Kevin Spacey’s Frank Underwood of the recent US House of Cards remake, Urquhart is an apparently charming old-fashioned upper-class Tory chief whip, who begins plotting a bloody path to Downing Street after moderate new post-Thatcherite Prime Minister Henry Collingridge (David Lyon) fails to honour a promise to promote him to cabinet. As PM himself, Urquhart continues to occasionally murder his opponents and overthrows the Prince Charles-like new king after he shows signs of developing left-wing ideas. 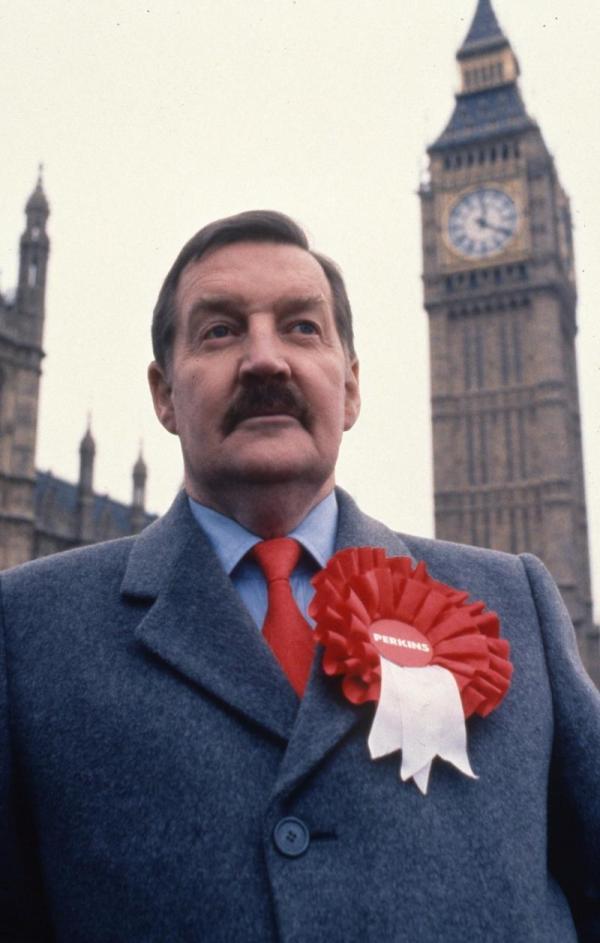 Written by: Alan Plater and Mick Jackson (based on Chris Mullin’s book)

When former Sheffield steelworker turned Labour leader, Perkins leads his party to a dramatic surprise election victory, the establishment are thrown into a state of panic. Perkins is committed to re-nationalisation, nuclear disarmament and probable withdraw from NATO. The press barons, CIA and MI5 thus soon decide to ignore the people’s verdict and get rid of the new boy in Number 10. 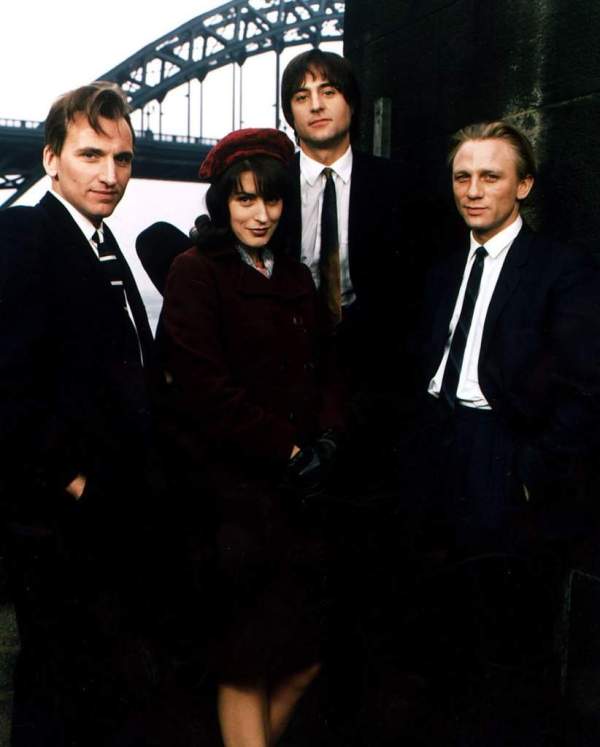 Nicky encounters numerous politicians in this drama spanning the years 1964 to 1995 but his own bid for parliament on behalf of Labour in 1979 proves a woeful failure. Having initially been led astray in his youth by corrupt civic leader Austin Donohue (Alun Armstrong), a character based on the real life T. Dan Smith, Nicky’s campaign is sunk by press hostility, internal divisions, a right wing smear campaign and an attractive female Tory opponent. The son of a disillusioned Jarrow marcher (Peter Vaughan), Nicky rejects politics in favour of a career in photography soon after.